All-Asia Executive Team Most Honored Companies Awards celebrates the Asia (ex-Japan) Companies who ranked at the top of our All Asia Executive Team ranking for their corporate leadership and investor relations expertise as voted on by the buy- and sell-side analyst community.

Asia's Most Honored Companies will be honored and awarded at a dinner and ceremony on Tuesday, 24th September 2019 at the Four Seasons Hotel in Futian, Shenzhen. We hope you'll join us for a fun night of networking and celebration.

Portfolio managers and sell-side analysts nominated a total of 1,611 companies in this year's All-Asia Executive Team rankings. 65 companies achieved a first, second or third place ranking for Best CEO, CFO, IR Professional and/or IR Programs. Of those, 52 were named Asia's Most Honored Companies for achieving two or more published positions in the combined (buy-side and sells-side) rankings. Rank order is determined by those with the highest weighted score; first-place positions receive three points, second place receives two, and third place receives one.

Countries in Emerging include: Indonesia, Malaysia, Thailand and The Philippines. There are no restrictions on market cap for these country rankings. 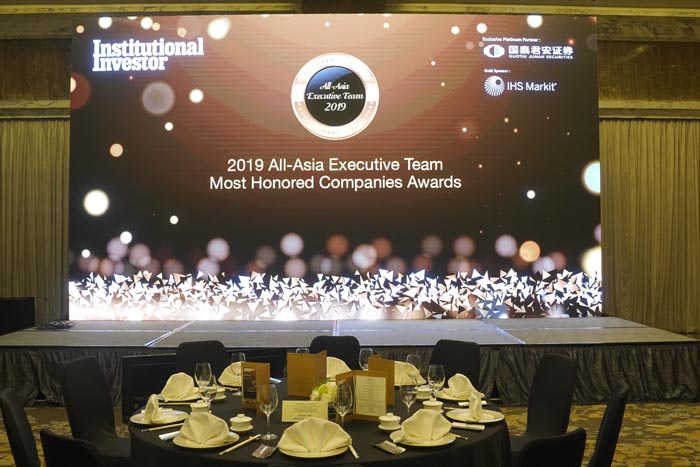 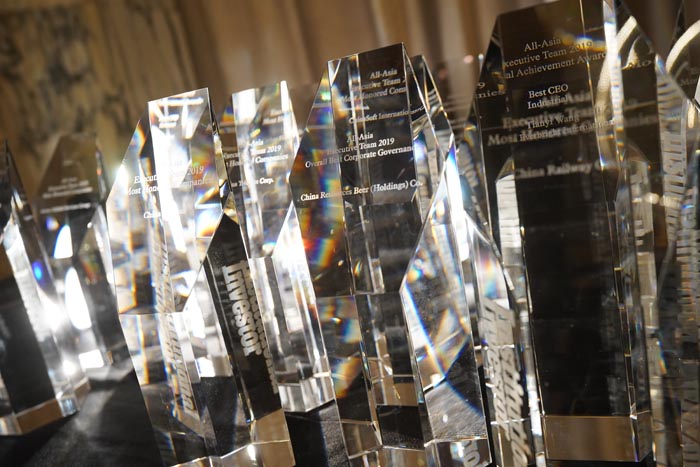 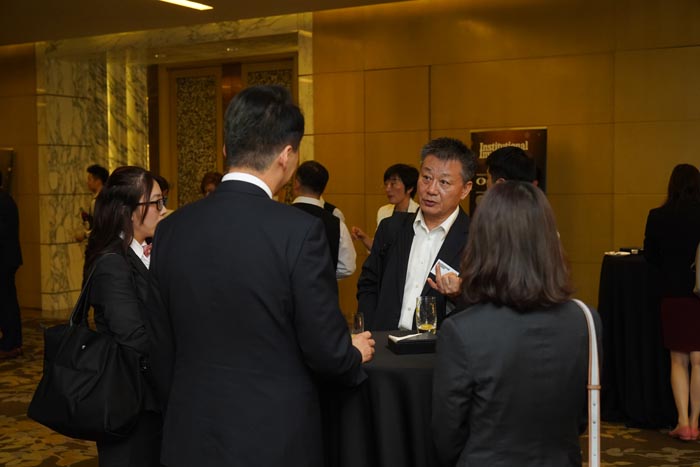 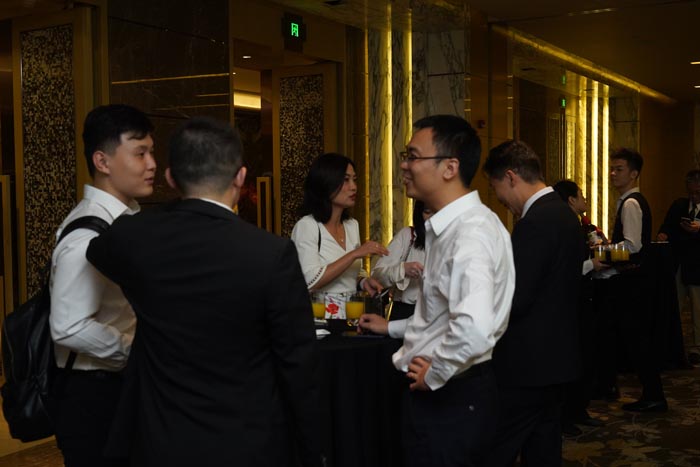 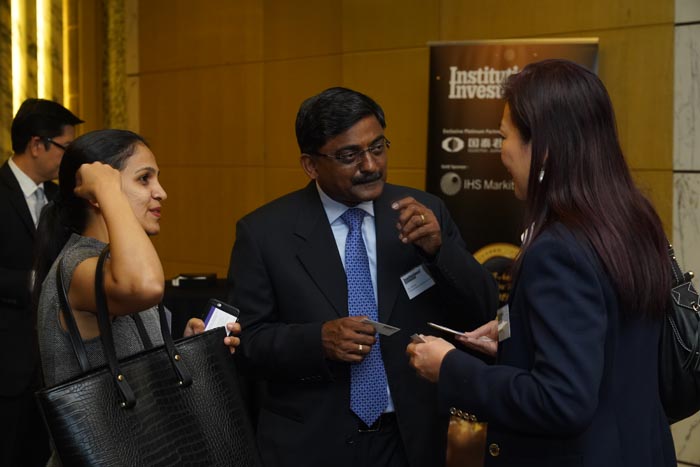 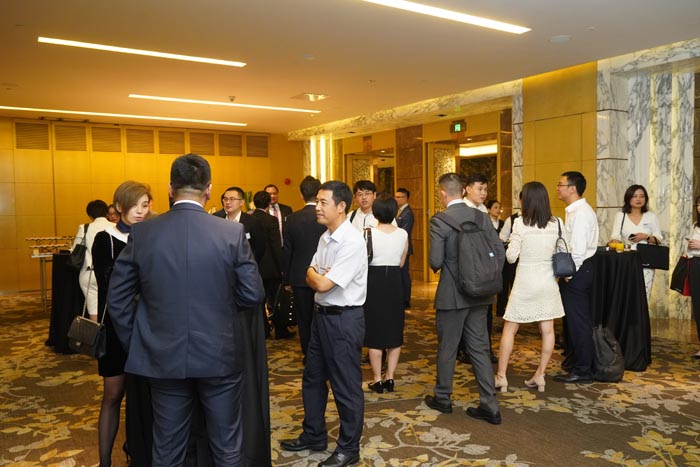 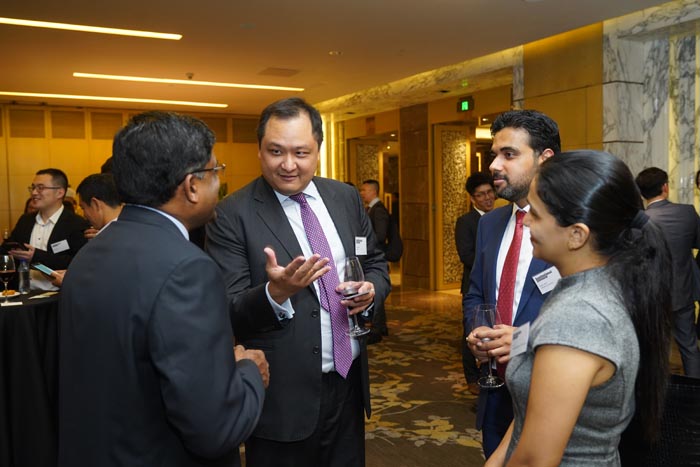 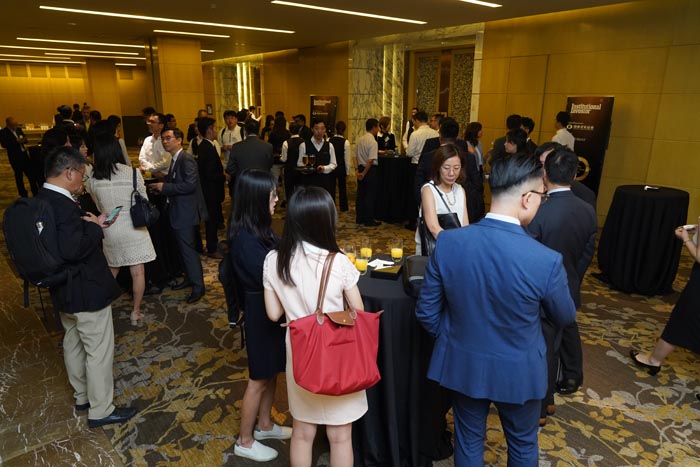 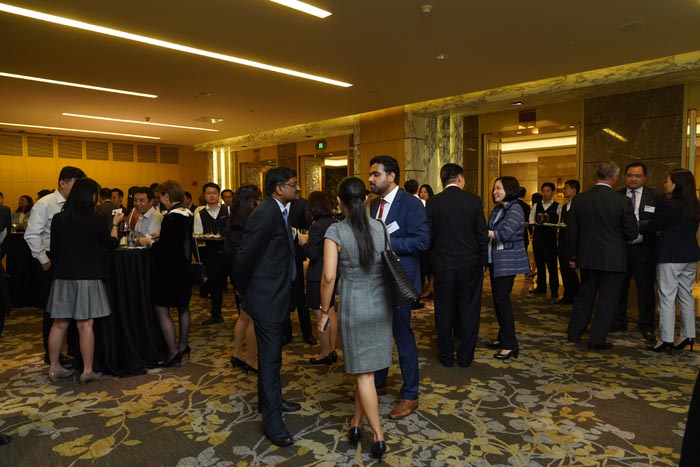 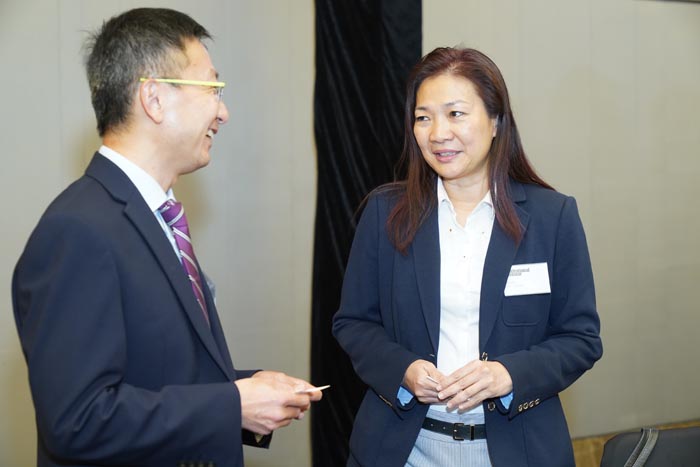 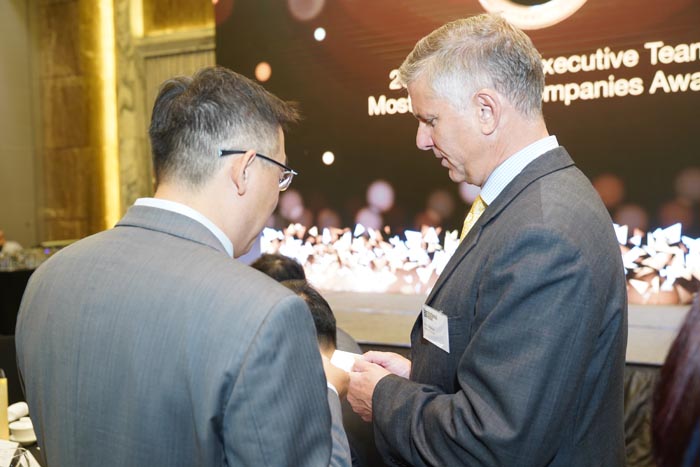 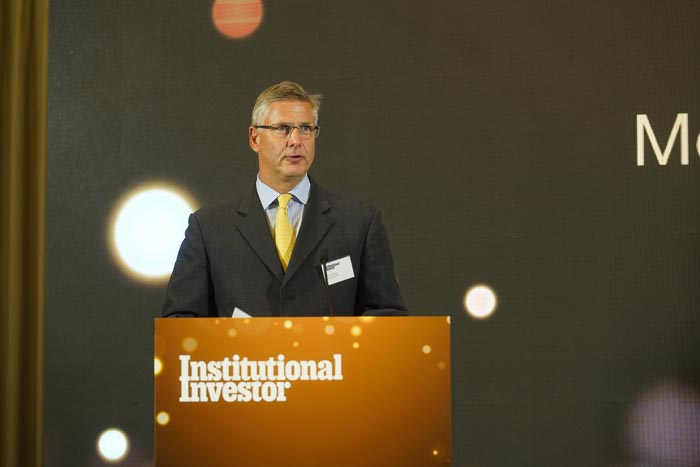 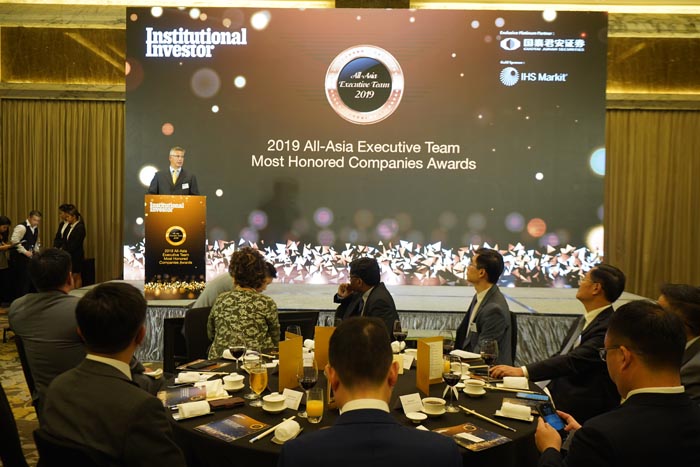 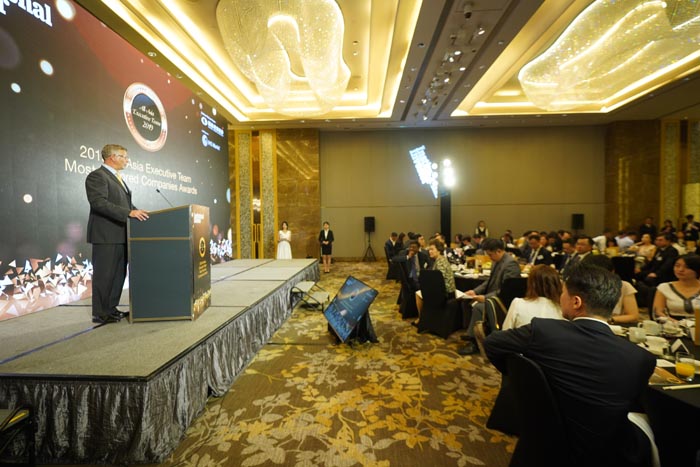 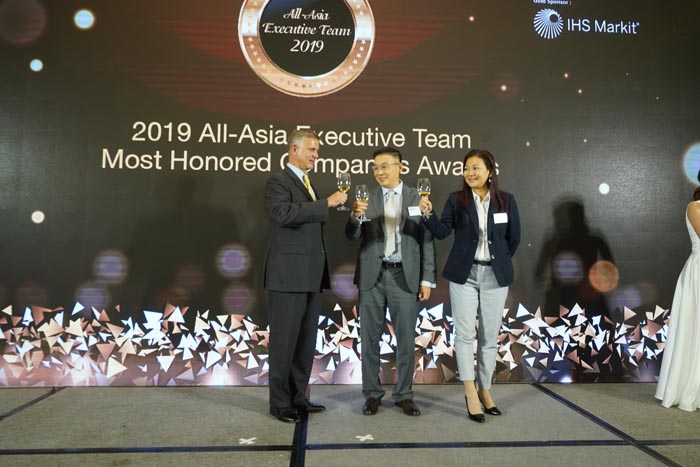 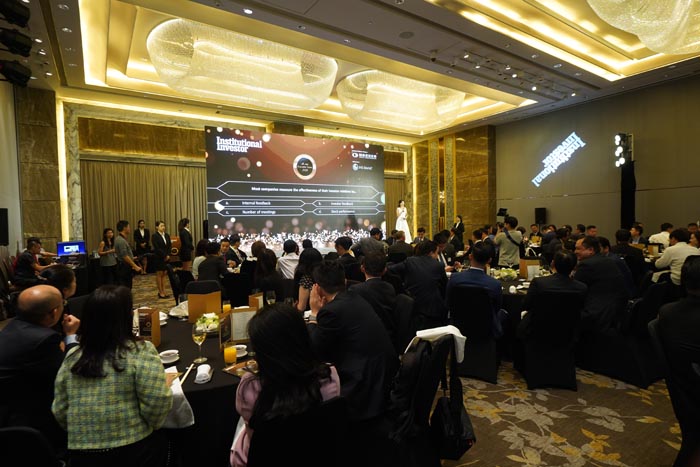 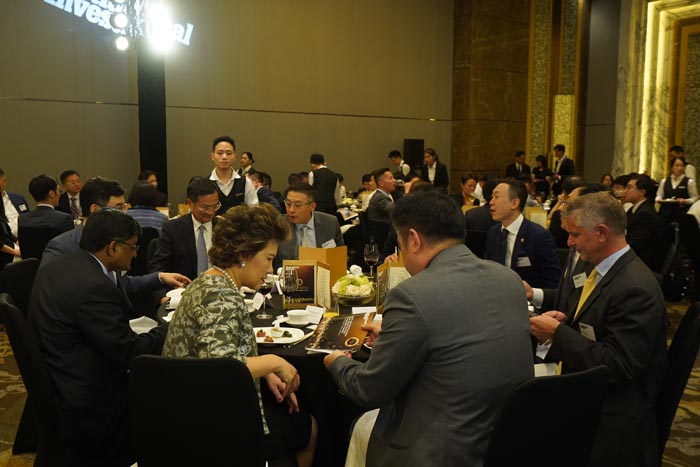 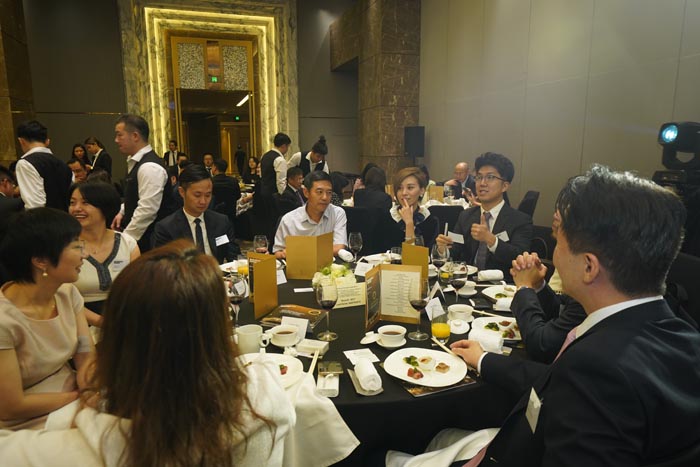 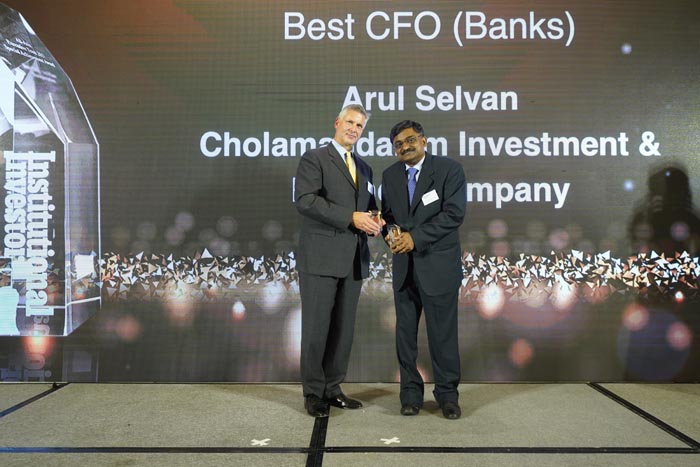 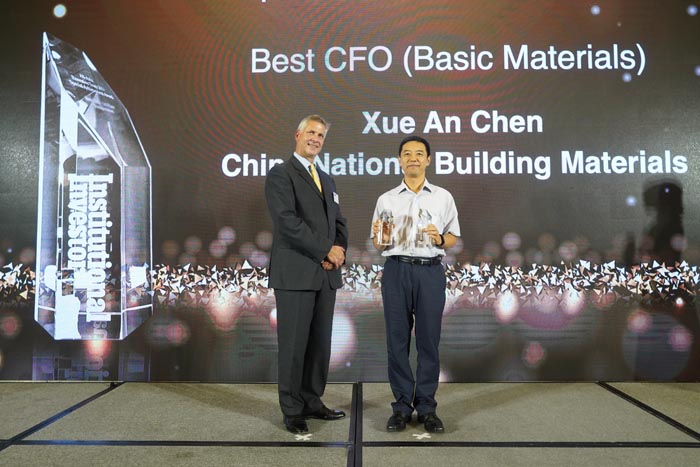 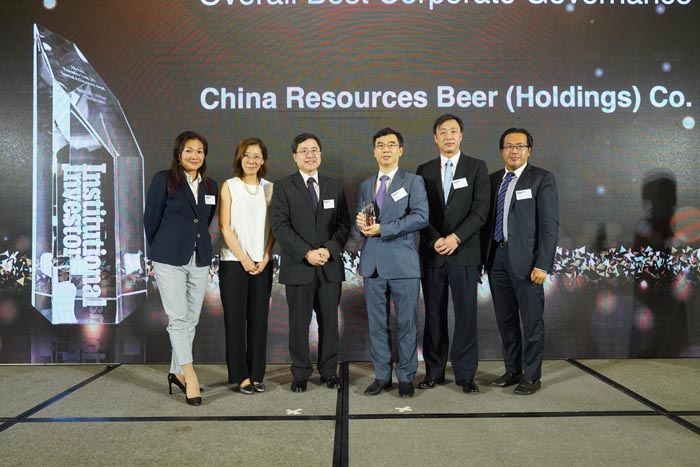 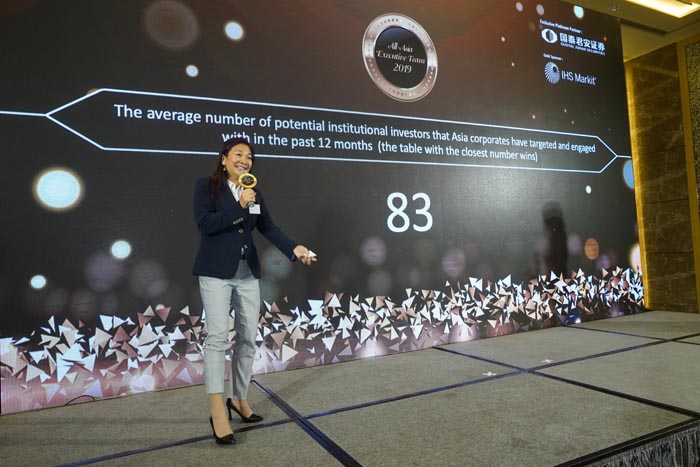 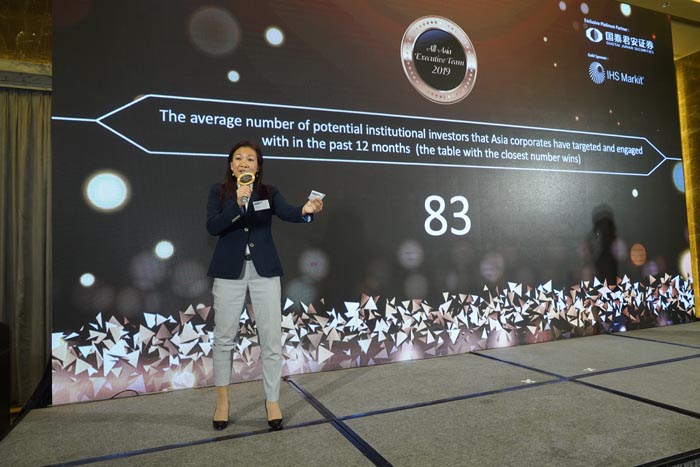 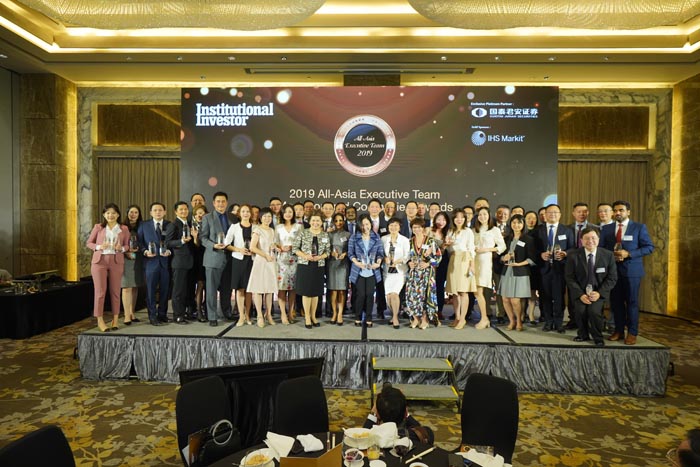 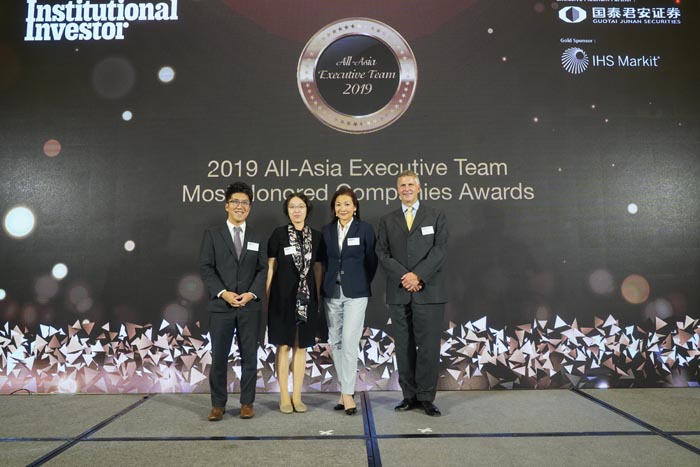 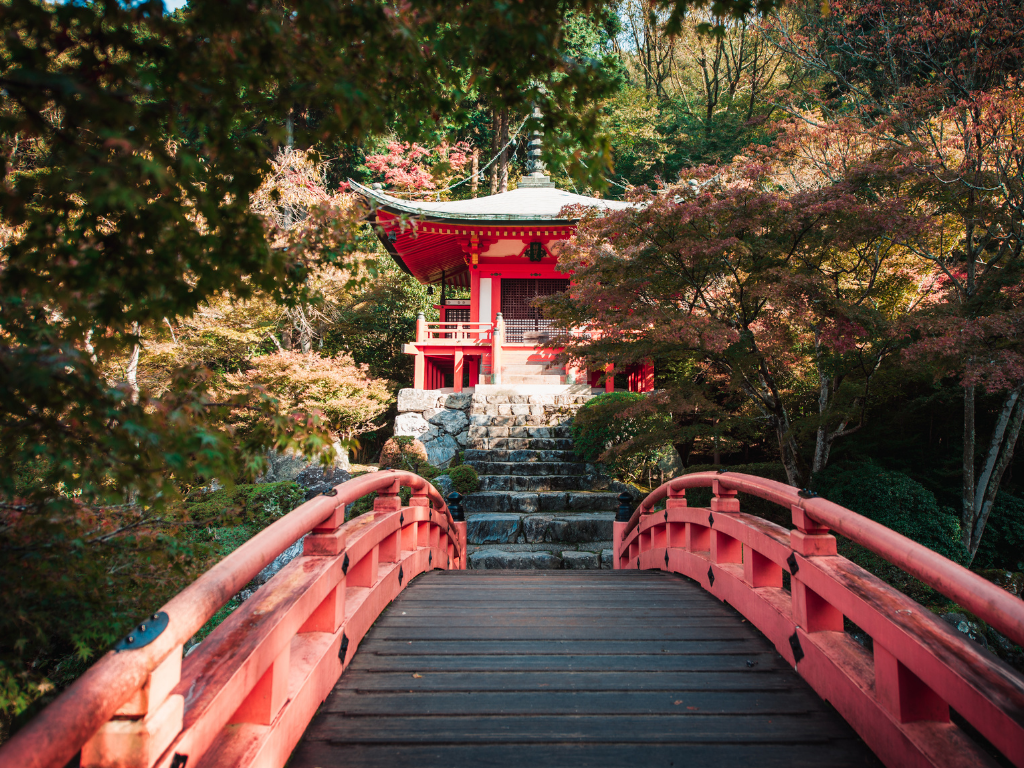 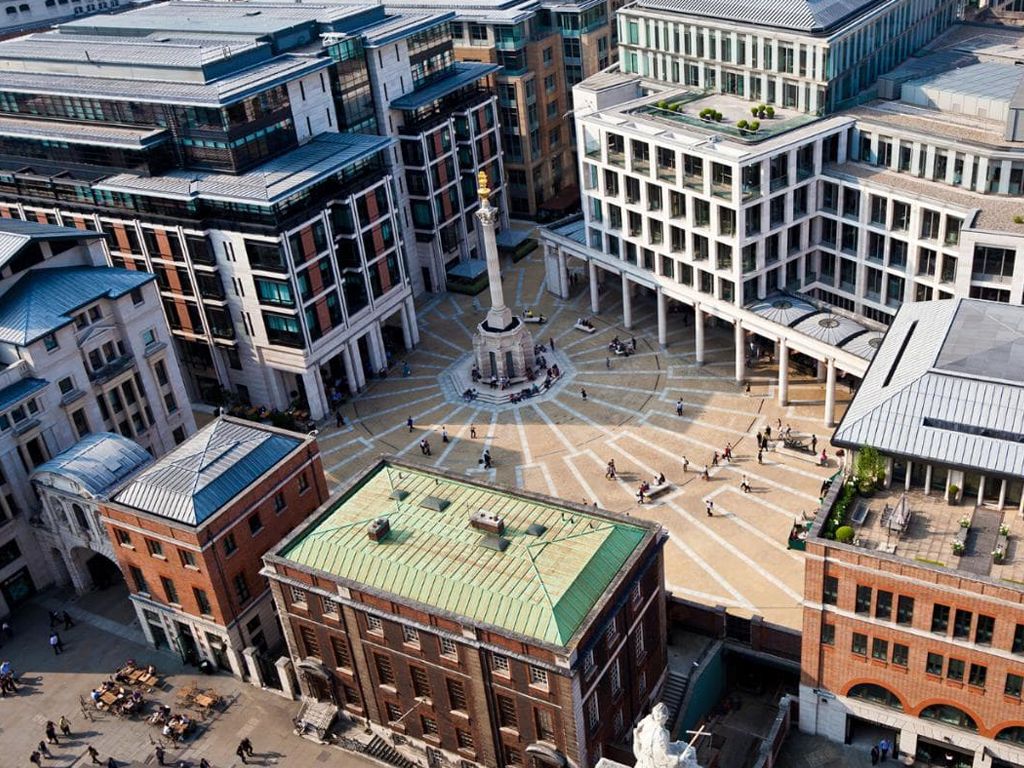 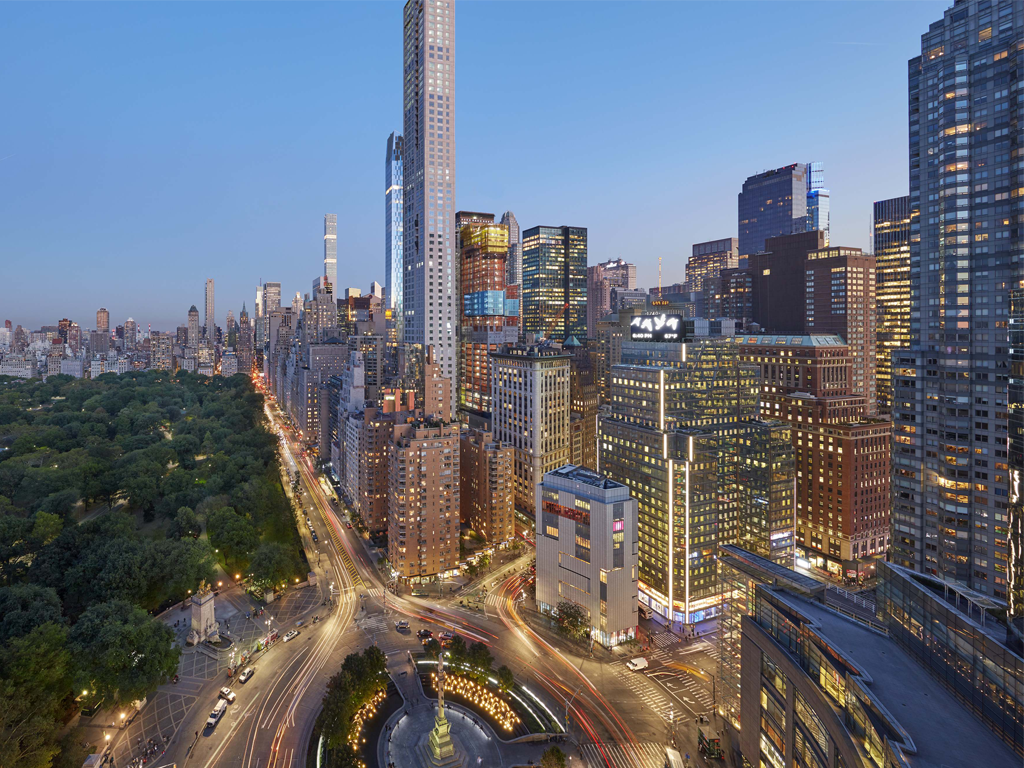 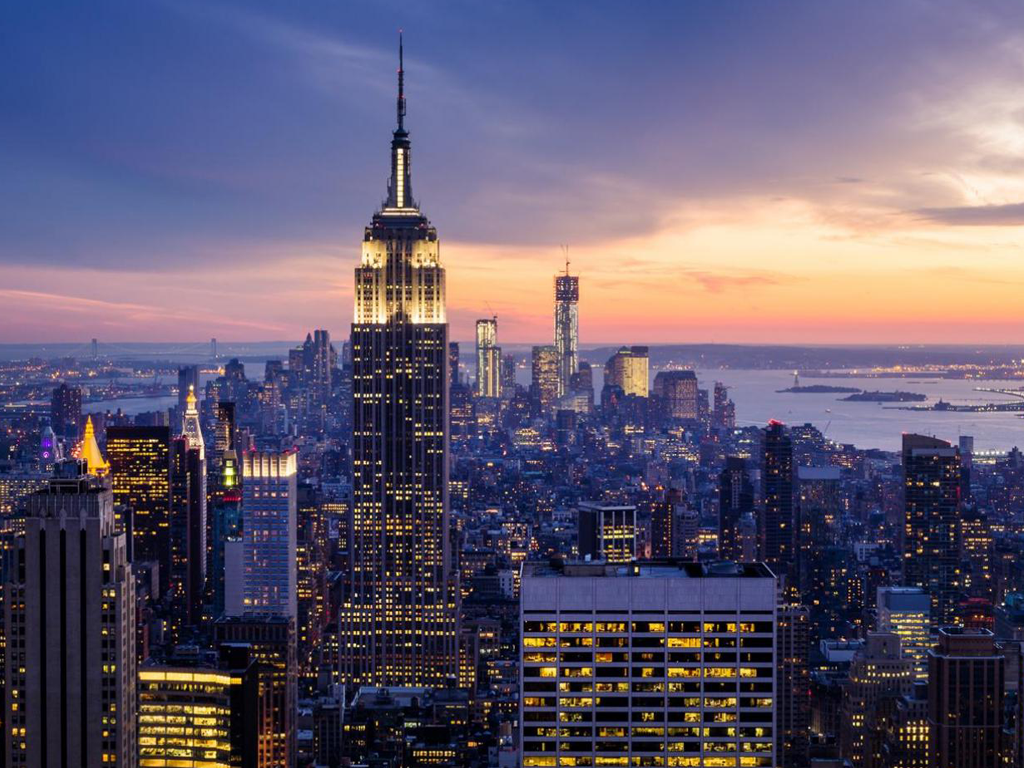